Do you have to be gud wiv werds to be a decent writer? Nah —but it certainly helps. If you want to cut down on those rejections, for instance, it’s not a bad thing to up your technical accuracy game. If you wish to master your craft or hone your skills, then you might want to start with the basics.

Here are some of the most common mistakes writers make —and some easy ways to remember the correct usage. I’ll stick with cat/dog/coffee/pizza analogies, because writers (be warned: this might get a little gross and/or sweary, because me).

ITS is possessive; that is, something belonging to it. So, if we’re talking about a cat who has a propensity for displaying all things posterior, then we might say it had its ‘… tail in the air, flaunting its sticky brown bumhole …’

IT’S is a contraction of IT and HAS, or IT and IS. A contraction is the abbreviation (shortening) of a phrase or word group, using apostrophes to denote the omission of a letter (or letters).

And the one we’re talking about here: it’s (it has/it is).

Example:  ‘It’s too late.’ (i.e. ‘I was just about to scoff a bunch of soggy, overboiled ramen but it is too late because the cat’s been sick in the bowl, so I guess I’ll have pizza instead. But with no pineapple. Because ew.’)

Speaking of apostrophes —those buggers get everywhere. And I mean everywhere. Have a gander: 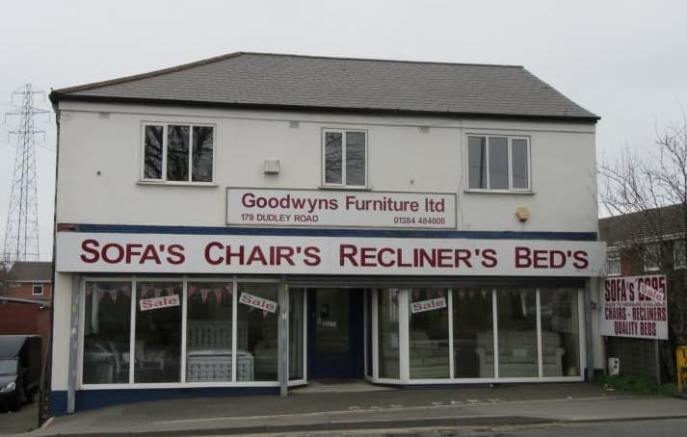 Sofa’s. The sofa is what? Comfortable? What about the chair’s legs? The recliner’s a bit tatty but that’s nothing compared to the bed’s grotty old mattress? Maybe something belongs to the bed, which is owned by the recliner, which is the property of the chair … AAAARGH!

Assuming the store has more than one sofa/chair/recliner/bed for sale, they should have used plurals here, which, in this case, is as simple as adding ‘s’ to the end of each item.

As for Goodwyns Furniture; assuming Goodwyn is one person, Goodwyn’s Furniture would be correct. I dunno —perhaps signwriters are easily confused these days. Humph.

Here are some photos of a rather splendid bookstore chain. I guess only half of these shops belong to Mr W. 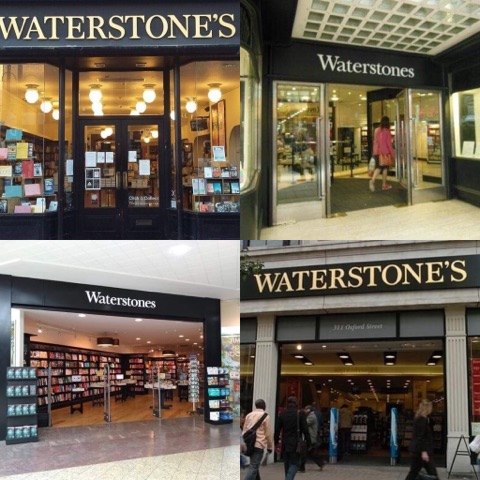 Are you still with me? No? Okay —back to animals, then:

Something belonging to one thing: the thing’s thing.

Something belonging to more than one thing: the things’ thing.

It’s easier to nail if you sort out the plural first and then determine the correct possessive:

YOU’RE YOUR OWN WORST ENEMY

You’re writing a nice l’il story, but you’re just not sure about your grammar. Here’s a quick once-over:

You’re —a contraction of you and are.

Your —something belonging to you.

Your coffee’s gone cold. You’re just too wrapped up in your novel to remember to drink it (you badass wordsmith, you).

On that note, here endeth the first lesson. Up next: You and Me, Lose and Loose, and Why Eyebrows are Ripe for the Pluckin’.

One thought on “It’s *You’re Call —fixing the fundamental”